Lorde's Birth Certificate Proves That She REALLY IS Just 17 Years Old! (Do You Believe?) 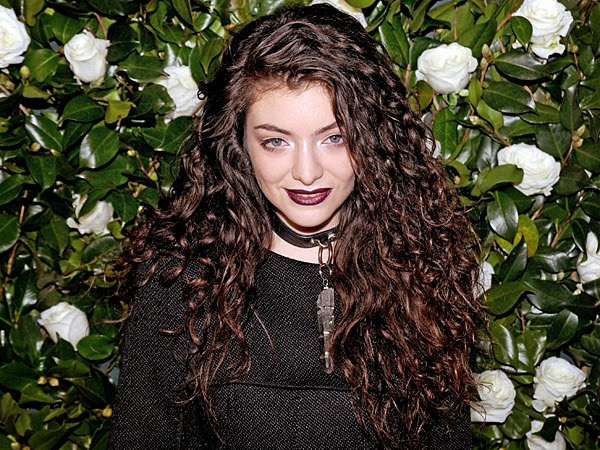 Just as much as we all admire Lorde's vocals and her hit single "Royal", we also wonder "Is she REALLY just 17 years old?!".

Lorde absolutely appears much more mature than one in her teens or even twenties, (dare I continue??)

According to Huffington Post,  her birth certificate has been obtained and supposedly it states that she was born in 1996.


Lorde doesn't really bear resemblance to any teenager we've ever known, and she also seems to possess more wisdom than most adults three times her alleged age. Theorists additionally note that some of the singer's quips in recent interviews seem to give the conspiracy legs.
"Hi, I'm Ella," she deadpanned to Vanity Fair at a pre-Grammys party, "And I'm actually 45."
And then there was that time she told Rookie Mag's Tavi Gevinson, "[The Virgin Suicides] really resonated with me as a teenager," adding, " I mean, I am still a teenager."
So now you're thinking it's all part of a scam, right? Just like that "Felicity"writer/actress Riley Weston who claimed to be 18, and earned praise as a "wunderkind," before it was revealed she was actually 32. It was all very movie-of-the-week, but when it comes to Lorde, apparently she's actually the real deal.
The Hairpin shelled out a whopping $17.02 to the New Zealand Department of Internal Affairs for a copy of the singer's birth certificate. According to the document, Lorde, whose real name is Ella Maria Lani Yelich-O'Connor, was born Nov. 7, 1996.
She's 17.

No matter her age, she is appreciated for her talent.  I never could understand the big deal with entertainers not revealing their age if they happen to be "older" (whatever that number is..).  I think the older that one hits the scene and experiences some level of fame and recognition for their talent(s), the better.  These examples definitely serve as inspiration to others that may believe they are "too old" to follow their dreams.  I think that's great!

It's not only the teenagers or early-20-somethings that need/want entertainers that they can relate to age-wise.

Do you believe this little "revelation" about Lorde?
Posted by McKenzie Lacroix at 10:03 AM