Death of Something Beautiful???: Why I Ended Things With Facebook 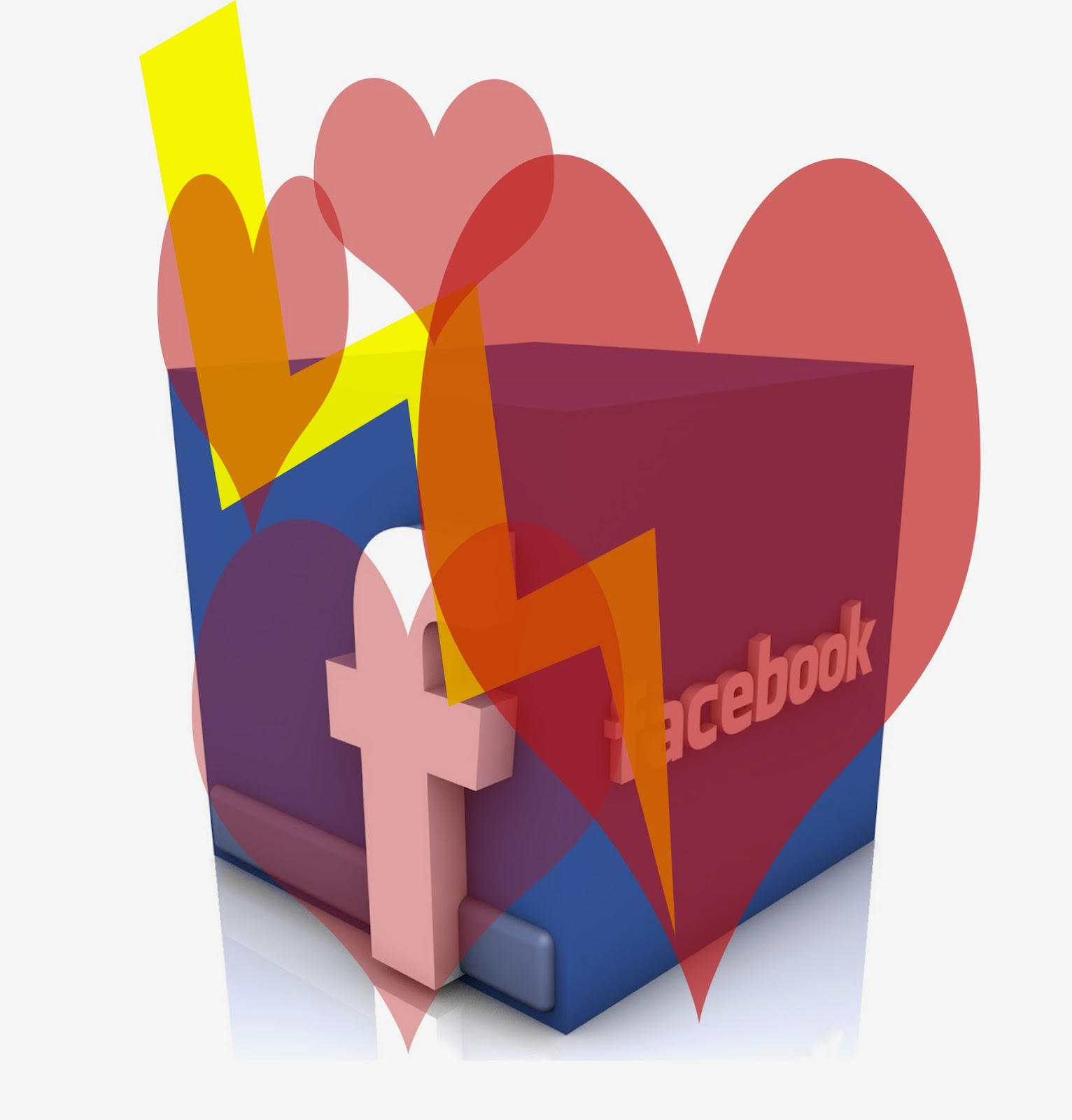 Today I began the daunting task of clearing out my email accounts and deleting non-essential communications (about 95% of all emails in my accounts).  I happened upon an email from Facebook in May 2013 that reminded me that I deactivated my account and could reactivate it at any time. (SUPER DELETE!!)

I'm surprised that it has almost been a year since I kicked Facebook to the curb.  I would have guessed 6 months at the most.  But I suppose time flies when you let an unhealthy addiction go.

I was first introduced to Facebook prior to its introduction to any and every damn body.  Back when it was restricted to college students only.  I guess that was around 2003 or 2004.  I graduated in Winter 2005.  It was maybe a semester or two prior to graduation that I signed up, though I wasn't as interested in it as when it went public to all.  My lack of interest in networking back then contributed to that.  Although I totally regret not getting into the socializing and networking during those (adult-life) formative years.  But, ya know..

So, years later, after being a MySpace junkie, I hear EVERYONE talking about Facebook and saying Farewell to The 'Space.  Not to be left out, I immediately (re)joined and thus began what appeared to be a beautiful thang.  It WAS beautiful until it became something I no longer wanted to have anything to do with.  Not even in the most minute of ways.

People you are connected with are labeled "Friends", but do you have any idea of the number of friends you have on Facebook that are really more on the ENEMY end of the relationship spectrum??!

For myself, probably about 1/4 of the friends I had on Facebook, I did not personally know and never met a day in my life.  Of the other 3/4, 1/2 I barely knew.  And the other half of that population, I probably cared NOT to know.  Facebook is truly the home of the most NOSY, CREEP PEEP-behavior, SHADE, LIES, FAKE FUCKERY... Just all of the above!

Folks will trade their first born and (raggedy) social security number just to get a peek at the pictures and status posts of someone they hate and/or envy.  It's like.. If you HATE someone, why would you be even the least bit interested in what the hell they are or are not doing?!  And for your sake, you should think the very same way about one that you envy.  Really!! Why would you be pressed to check out pictorial proof of the better life you think another is living when you envy that person to the point of extreme jealousy???  That type of crazy, stalker behavior will send you straight to an early grave! I personally know of people that check Facebook all day long, like they gettin' a check, to keep tabs on what the next is up to!  Checking dates and times of posts to TRY to put 2 & 2 together... Hittin' up mutual friends to fact-check and whatnot... That is all just much too much.

I, myself, was victim of such pettiness on Facebook and I know of many stories in which others were the victim.

Everyone got an opinion and thinks that everyone else gives a shit.

Soooo many people like to argue YOUR damn statuses.  I have personally told others to NOT post negative comments in response to someone's status.  Now, if the status is one to evoke a debate, COOL.  But if the status is to state what someone personally believes and it does not end in, "What do you think?" or any other variation of that phrase..  PLEASE KEEP YOUR IDEAS TO YOURSELF, and thereby avoid any further back and forth.

What someone posts on their own, personal, Facebook is what THEY post on their own, personal, Facebook.  If you do not agree, ignore it!  Too many people on Facebook misinterpret that "friend" title.   A Facebook friend is not a real life, friend.  People be speaking out of turn and getting shit all stirred up, then they wonder why they have a real life beef on their hands...  All because they want to inform someone that they hardly know, of their (usually) negative opinion on that person's thoughts, pictures, etc.  That's just crazy.

Especially, if you do not KNOW the status-poster.  ESPECIALLY, if you do not know them.  And even if you do know them on some level outside of Facebook, if y'all don't deal with each other like that, please keep your unwanted opinions and snide comments to ya damn self!

No-Lifes that think everything (negative) posted is about them!!  Why is that?!

And you have those that think SHADE is being thrown towards them even if a post isn't negative.  You can put up the most innocent post.  Something like, "Today was a good day."  Following that, a Negative Nelly or two or three will get it in their mind(s) that you are tryna be smart because they just posted about how shitty their day was and they'll commence to constructing all types of indirect bull on their page that you later found out was meant for you because of your post that ain't have a damn thing to do with them.  REALLY??!

More No-Lifes that run back everything you post to people that aren't even friends with on Facebook.

And for me, I really ain't deal with you if you were also a Facebook user and I knew you in real life and did not Friend you or accept your invitation.  And obviously, I really, REALLY did not want that person privy to my thoughts and/or pictures.  So, why would one that does have access to my postings run sh*t back?!

..ANNDDD (back to español) CINCO:

The users that document their every waking moment of EVERY.DAY.  All the way from: "Good morning" to a picture of their Chipotle meal for lunch with the "Lunch" caption to the 3 AM post that says, "Can't sleep.."  I mean.. C'mon!!!  I don't want to read about your boring life every step of the damn way!  I got my own boring life to tend to.  'Kay?!  And I damn sure wasn't about to be one of those people that comment like, "STFU ALREADY!!"  Like I said earlier, who am I (or anyone else) to deter another from posting what the hell they want to post on their personal Facebook page??

So, after many years of being a hardcore Facebook user, I finally tired of it all:  The fakin', confusion and drama.  I went from an avid user to a very minimal user to a non-user.  And I must say, I DO NOT miss it at all!

Currently, I frequent Pinterest and occasionally visit Tumblr and Twitter.  I find these sites to be much more informative, with formats that seem a lot less intimate (for me) than Facebook's.

Posted by McKenzie Lacroix at 5:09 PM

Email ThisBlogThis!Share to TwitterShare to FacebookShare to Pinterest
Labels: Cringe Worthy, Fail, Haters Not Allowed, I Remember..., Instagram, Is It Beef??, Mckenzie Approved, Pure Fuckery, RIP, Seriously??, STFU, That's Strange, Where Are They Now, Why You Mad Son--Really, WTF