My time in Miami: Praises for The Fontainebleu Hotel & Disappointment with Mangos Tropical Cafe

I recently took a trip down to Miami.  For the first time ever!  And let me tell you, I am IN LOVE.  The Fontainebleau Hotel has about 90% in the credit for that statement.  We stayed in a suite on the 33rd floor of the Tresor Tower with a BEAUTIFUL view!  We got the music from the daily pool parties, a full view of the pools with the Ocean to our right and Indian Creek to the left.  This hotel has everything!  Including several restaurants and Liv nightclub.  Other than shopping, there's really no need to leave this place.


...And I regret that I did when I left on a Saturday night to visit Mangos Tropical Cafe on Ocean Drive.  As any good tourist, (BLAH!), I hit up Yelp to find a decent spot in Miami to have dinner and a little entertainment.  Mangos Tropical Cafe had decent ratings from just about everyone.  The one main con that I came across was that many thought the place to be a bit too pricey; which I didn't think would be much of a con, given the entertainment they provide and the fact that Mangos is located in a tourist town.  Pricey is to be expected.

What was not cool:

The food sucks!  I ordered the chicken and shrimp anjillo.  No lie.  This dish came out like it was a microwaved tv dinner that they put on a plate.  You know how the sauce of a tv dinner sometimes has a film over it?... Looking like some plastic.  And when you pierce it with your fork there's liquid beneath...  That is how this dish came out.  The rice was hard around the perimeter of the mound.  The shrimp were a little too nuked.  Not totally tough, but on its way.  Kinda rubbery.

I don't recall the dish my date had but neither of us ate much from our plates.  #noBOXES please.

Our waiter was M.I.A (no pun intended) for the majority of our 1.5 hour sit there.  When we did grab him long enough to get our food and drink orders in, we, honestly, would have been better off in life without the trash they served us.

For my first drink I ordered a Peach Lemonade drink. I was served a mojito.  Really?!!  A freakin' mojito.  I wasn't in the mood for the minty, sour tang of a damn mojito!! But I kept the drink and my complaints inside.  The second round of drinks ordered was sooooo alcoholic, they weren't even consumable!  Basically, we left our table with 2 full glasses of drink and plates of food on the table.

In addition to the horrible food, there was only one valet attendant taking cars.

Arriving at Mangos, I came from the right of the building (9th street, I think).  The traffic on Ocean was bumper to bumper.  I inched past the venue, (on the opposite site of the street), all the while looking for valet so I could just hop out, get my ticket and let them park the car.  That would have been great, except there was NO VALET to be seen.

So, I slow crept on down the street until I could make a left and bust a lil U-ie.  Literally, it took about 10-15 minutes to travel 2-3 small blocks.  Then it took another 10 minutes or so to get back to the front of Mangos.  Some guys are standing outside of their car waiting on valet.  I get out of my car impatient as hell!  I was already late (my own fault) plus I battled this ridiculous vehicle and pedestrian traffic and NOW I am waiting for valet.  NOT COOL!!

The little valet lady finally appears and all's good again (at that time).  However, at the end of the night I wait about 40 minutes for them to bring my car back.  When she took my keys she did warn me that it'd take about 20 minutes to bring the car back to the front of Mango's when I'm ready to leave.  I was cool with that.  But the extra 20 minutes on top of the original 20 minutes killed me!  While I waited 2 other parties that came up after me got their cars and was on their merry ways.  While I was waiting a heavy rain began and all.  I'm asking every 5 minutes "WHERE IS MY CAR?!!"  When it finally pulls up the guy that drove it up mumbled something about the boss told them the wrong spot or something.  I don't know what the hell was going on but I do know I was pissed!  Especially after coughing up roughly $200 for a terrible dining experience.

The entertainment that Mangos has throughout the night is kind of cute.  However, it's definitely not $200 cute.

If you are considering a visit to Mango Tropical Cafe, I'd suggest grabbing a seat at the bar or a stand on the wall.  The table reservation is overrated and subpar (in the most major sense of the word).

Posted by McKenzie Lacroix at 1:39 PM No comments: Links to this post 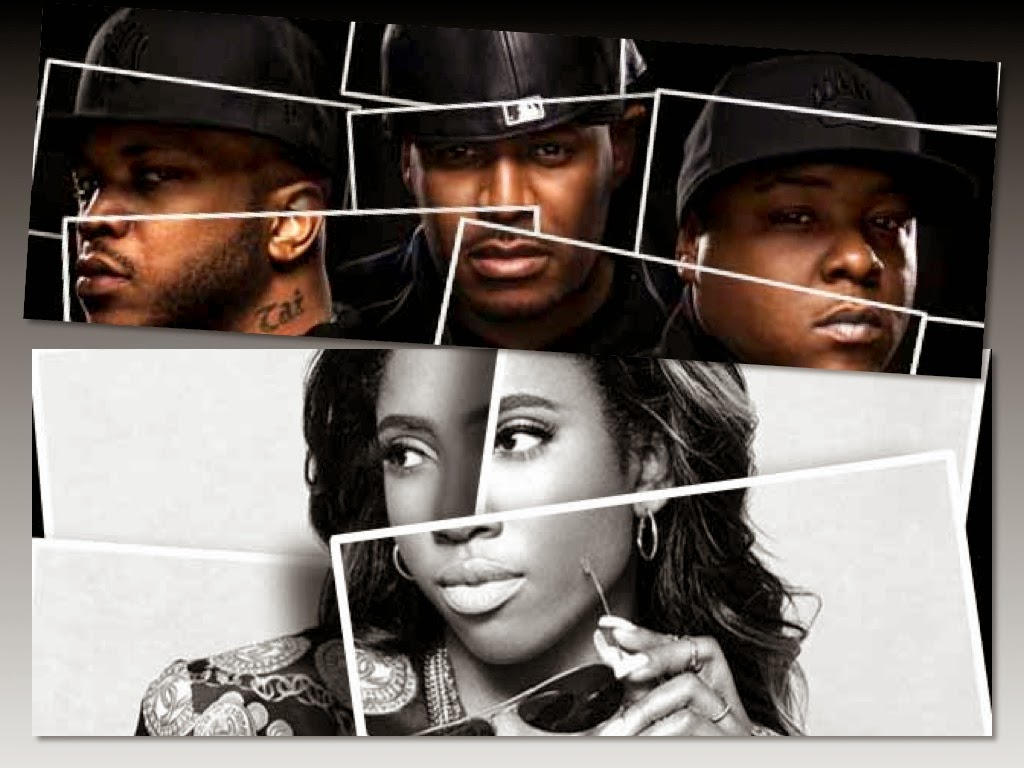 Found At..
Posted by McKenzie Lacroix at 9:34 AM No comments: Links to this post