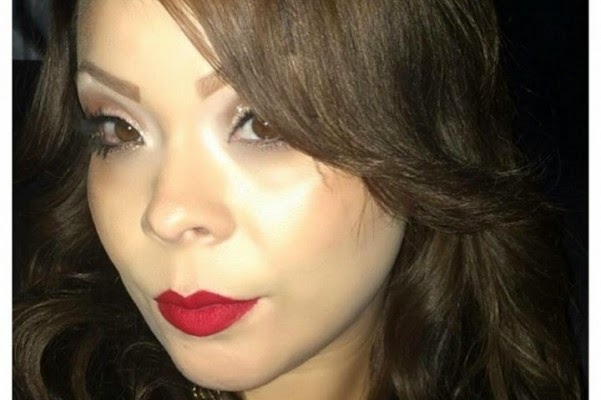 Wife and mother of four, Perla Avina, 30, was on her way home from the grocery store with her husband behind the wheel of the family car on Sunday, when another motorist opened fire on the vehicle, striking Perla in the head.


A California family has been left grief-stricken as they try to come to terms with an apparent road rage incident that left a 30-year-old mother of four dead Sunday afternoon, and her unknown killer on the run.

According to Johnna Watson, a spokesperson for the Oakland Police Department, Perla Avina's husband, Luis Lopez Gallegos, was driving the couple back from an East Oakland grocery store at the time of the shooting.

"We do believe it is road rage based on witness information and what the husband said," Watson told HuffPost. "We can't go into the exact details right now because the suspect is still out there, but we do know that there was a confrontation and during that confrontation, the suspect shot at the victim's vehicle [while] the suspect was in a vehicle traveling in the same direction."

The couple was less than a mile from their home when the shooting occurred. Watson declined to say exactly how many shots were fired at the vehicle, but did say it was hit "multiple times."

One of the bullets struck Avina in the head, prompting her husband to drive the few short blocks to their Brookfield Village home.

A neighbor, 54-year-old Dwayne Jackson, was outside when Gallegos pulled up in his bullet-ridden Camry.

"He pulled up really abrupt, halfway in the driveway and called to me," Jackson told Bay Area News Group. "He said, 'D, call 911. My wife's been shot.' We pulled her out of the car and I started giving her CPR, but I pretty much knew she was gone."

Paramedics responded, but there was nothing they could do and Avina was pronounced dead at the scene, police said.

Watson told HuffPost that authorities have not yet released a description of the suspect or the vehicle the shooter was traveling in.

According to Esmeralda Avina, her sister had four children -- three girls, ages 1, 4 and 8, and a 14-year-old son.

"Her oldest child got to witness his mom die in front of him," she said. "My niece is only a year and a half and she's not even going to know her mother."

Crime Stoppers of Oakland and the Oakland Police Department are offering a reward to up to $30,000 for information leading to an arrest in this case.

A Go Fund Me campaign has been started on behalf of the family to raise money for Perla Avina's funeral expenses. Donations can be made by clicking here.


This incredibly sad story serves as a reminder that you have to be careful in these streets.  You never know how far the next is willing to take it.  And I do not say that to place blame on the victim in any sense.  The full details have not been given as for what actually took place during this tragic event.  But no matter who or what initiated a confrontation, it was not worth a life.

R.I.P to Perla, a mother, sister, daughter and wife.
Posted by McKenzie Lacroix at 10:29 PM No comments: Links to this post 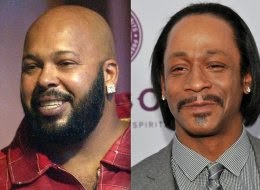 Some folk stay in the news for ALL the wrong reasons...

Hip-hop mogul Marion "Suge" Knight and comedian Micah "Katt" Williams have been arrested for allegedly stealing a camera from a celebrity photographer.

The Los Angeles County district attorney's office charged both men on Wednesday with one count of robbery for allegedly taking a camera from a woman outside a Beverly Hills studio on September 5.

Knight, the co-founder of Death Row Records, faces life in prison because of a previous conviction for assault with a deadly weapon, KVVU reports. The Associated Press reports that the charge carries a possible 30-year sentence for Knight.

Williams was busted when he showed up for court, according to TMZ. He was appearing in Inglewood on an unrelated assault charge and could be locked up for seven years.

Bail was set for Knight at $1 million and $75,000 for Williams, according to NBC Southern California.