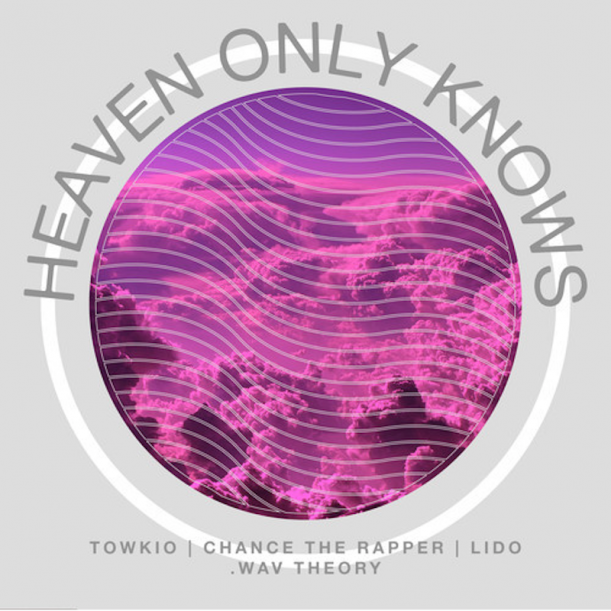 SOURCE
Posted by McKenzie Lacroix at 8:37 PM No comments: Links to this post 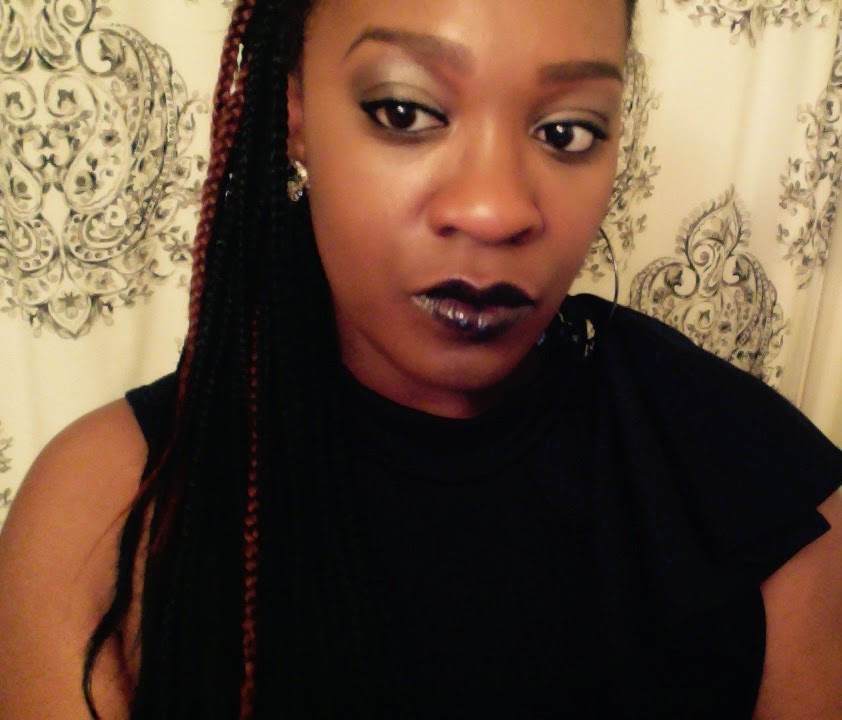 Tumblr is my favorite social media spot.  This site has provided me endless laughs, information and (of course) brings me all sorts of products I otherwise would not know about.  My latest Tumblr find is Armour's Femme Fatale (40).

Femme Fatale is a beautiful, black gloss that applies smoothly (and evenly), smells like cake batter and even wears nicely.  After a couple of hours the gloss, naturally, wanes a bit, but it still looks nice.  As time goes on, the color isn't the powerful black you began with, but it appears as an opaque dark purple.  Even several hours later, (eating and drinking, talking..), you still have a cute look.  I found that the outer lines of the lips are dark and the inner has just a bit of shimmer.  Sort of an ombre effect.

...In other words, you can go an entire day without touching this up.  This gloss remains cute as it wears.

I purchased this product from beautylish.com. $30 includes shipping.

And regular delivery got it to me in just two days via Fed Ex. (Super fast processing and delivery.)

Beautylish's packaging is simple but cute.  And they even added a personalized, hand-written Thank You card! 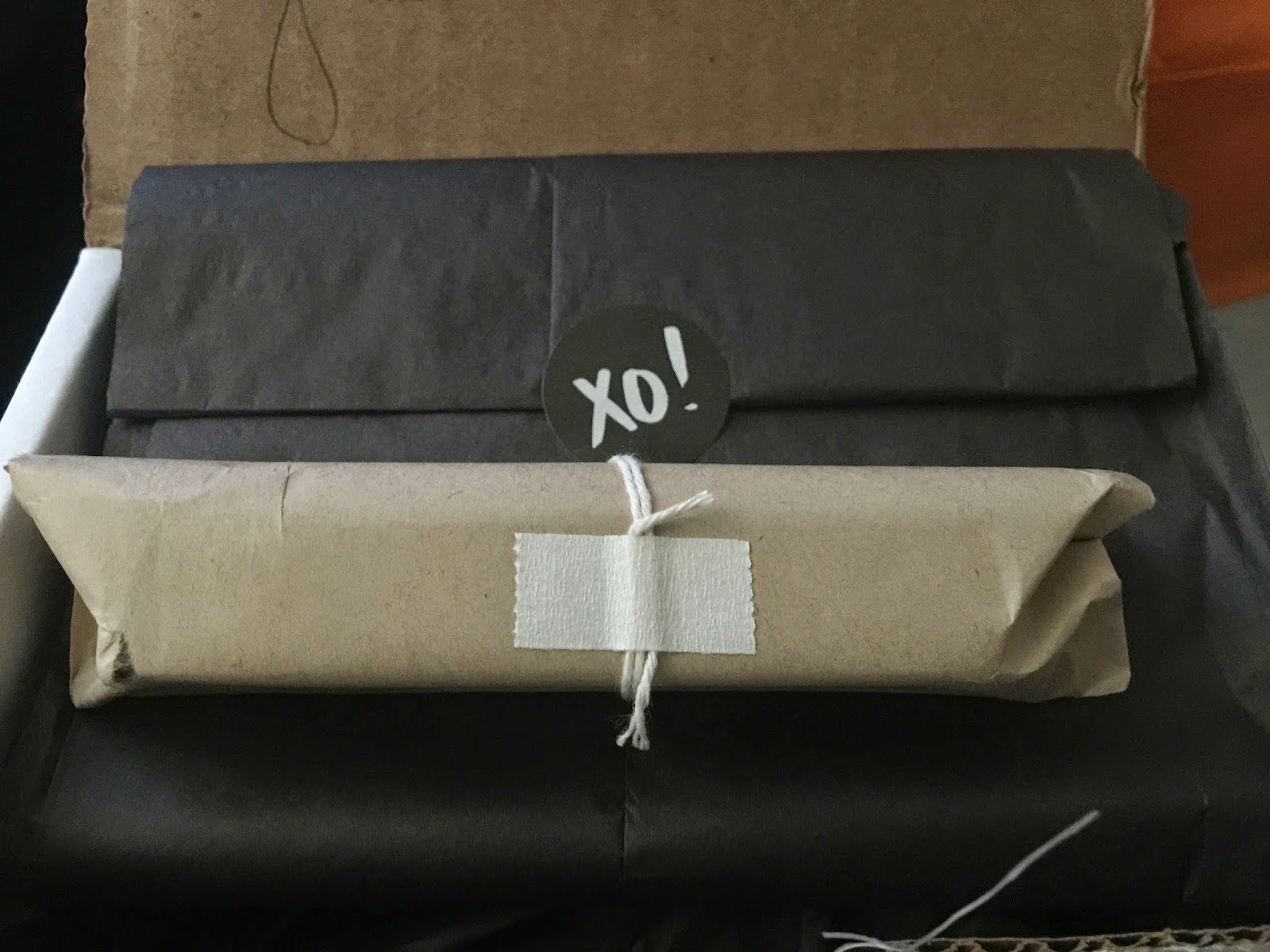 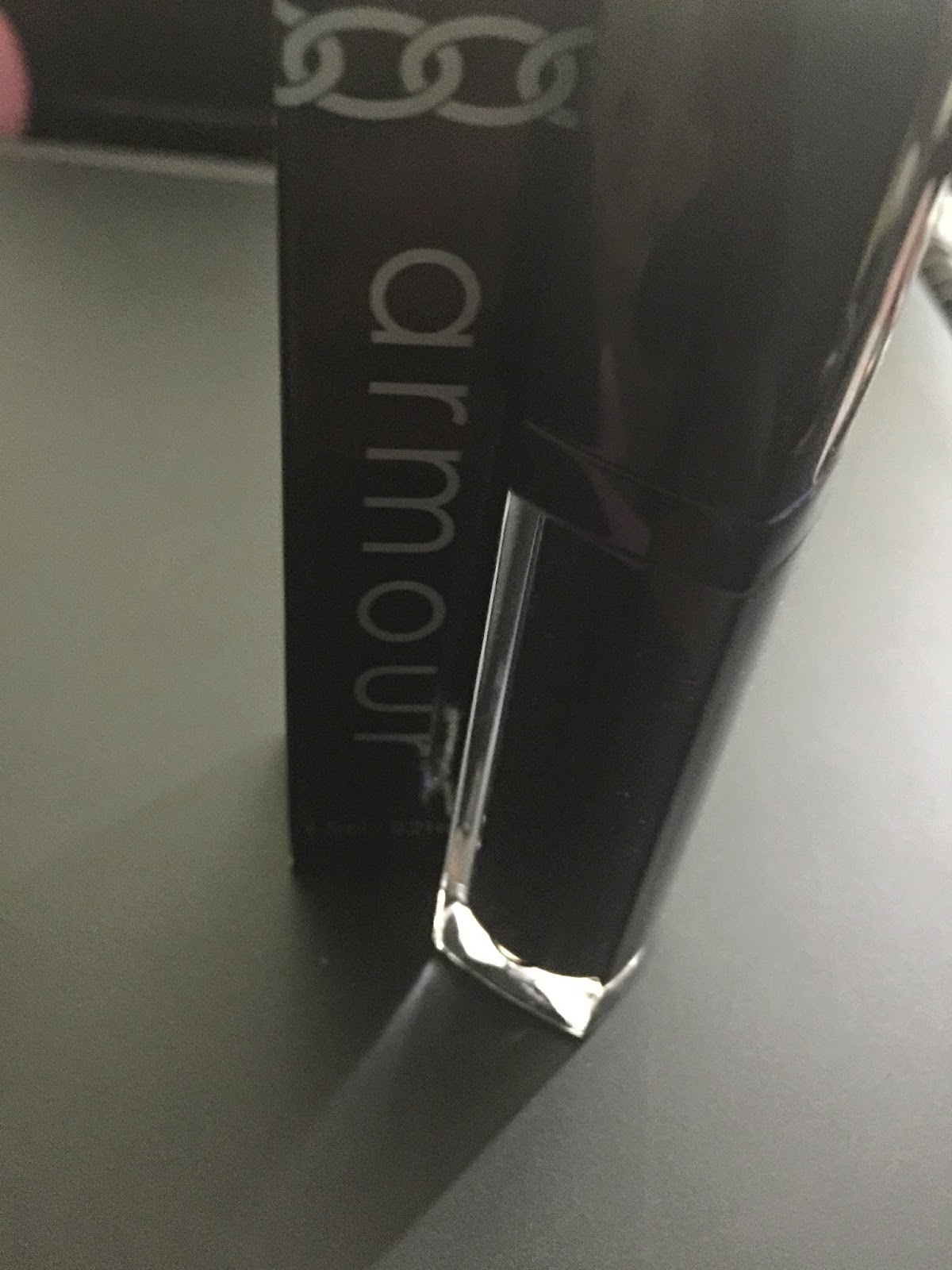 Posted by McKenzie Lacroix at 1:06 PM No comments: Links to this post 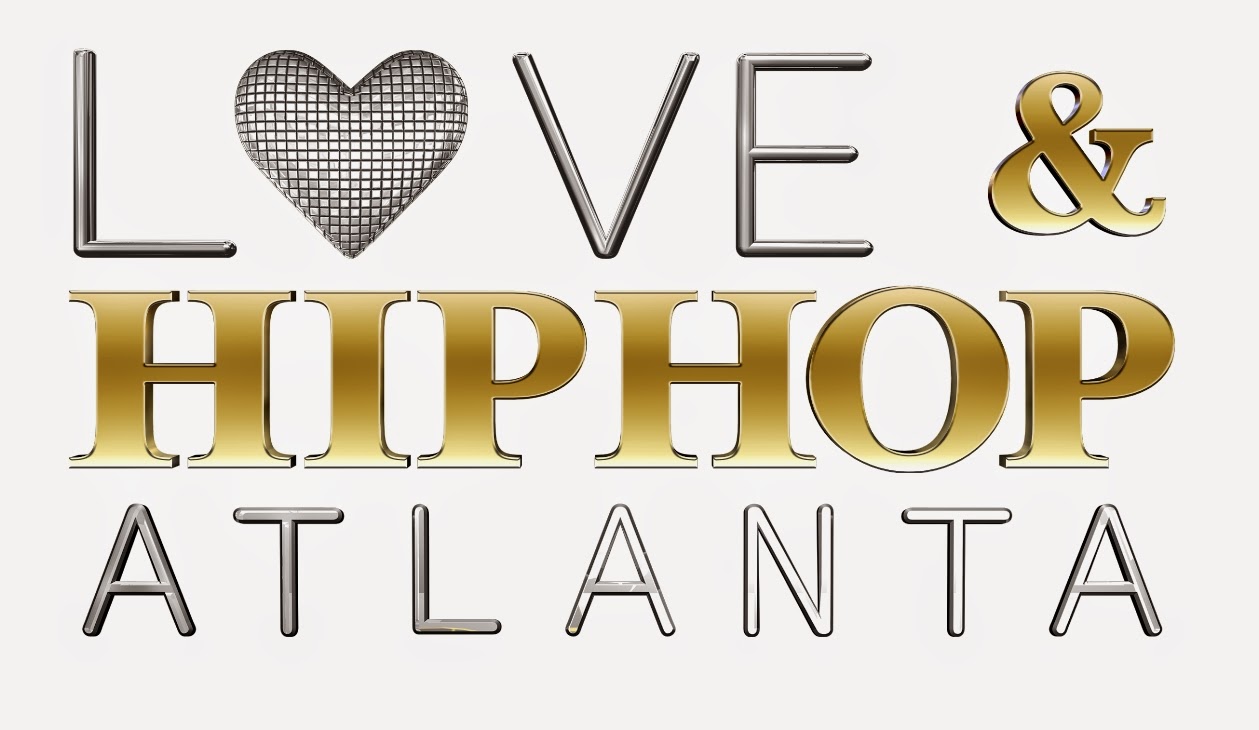 I don't even know how many seasons the Atlanta cast has had with the Love & Hip Hop franchise, but this is where the crazy train ride ends for me.  I love ratchet, scripted reality TV just as much as the next, but GOT DAMN IT!!! At least put in a decent effort to fool me. PLEASE! (Seriously. I'm begging!!)

Monday night's season premiere has given me all I need to make the decision to leave this show out of rotation for this season.  Here's just a few reasons why:

Then again, I honestly think a lot of this shit with these two is all show. And that's another thing I ain't for. Marriage is supposed to be a sacred Union. Who the hell goes on TV and fakes marital issues for a few thousand and a lil bit of exposure?  That ain't the move.


Did Waka and his crew bow out??  I didn't see any of them in the premiere nor the season trailer. If they did, that was a smart move. 'Cause this show is a fuckin' circus full of clowns.

I'm just... UGGGHH!
Posted by McKenzie Lacroix at 3:47 PM No comments: Links to this post

"All That" Carly Rae Jepsen [Audio] 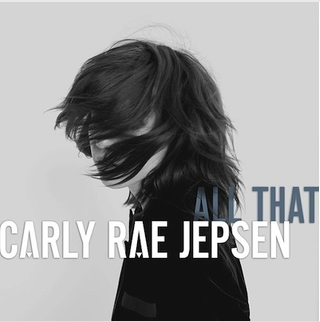 The singer that gifted the World that infectious track "Call Me Maybe" recently released a single titled "All That". Jensen slows it all the way down on this one and I can't help but think "Is this a scrapped song from Solange's 'True' EP?"  (It totally would have fit)

Posted by McKenzie Lacroix at 9:32 AM No comments: Links to this post