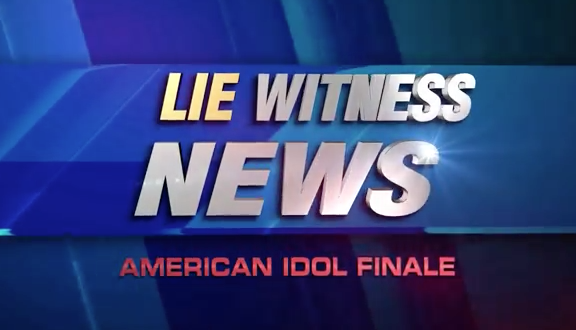 I stopped watching American Idol several seasons ago, so I definitely wouldn't know who made it to any level on that show. (David Cook is the last contestant I can recall.) But, apparently, Robert Durst as well as Jay and Adnan (may recall those names from Serial) competed this year.

See the funny little clip below:


Why do folks go along pretending like they know what the hell they talking' 'bout?!  Would it kill ya to just say, "I don't know." o_o
Posted by McKenzie Lacroix at 1:25 PM