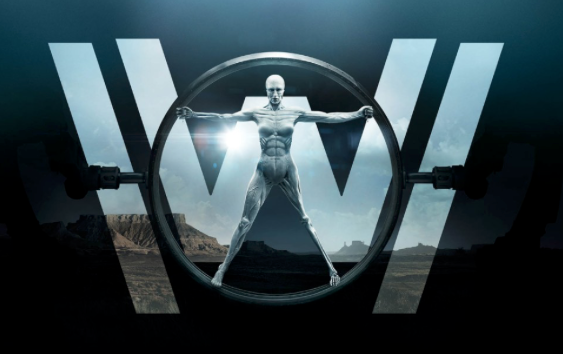 Sunday night I watched the West World Season 2 finale all the way through and only realized it was the finale at the end of the episode. (Imagine the horror!)  It was a really good episode, and I guess a good place to leave viewers suspended and all, but... WHY WASN'T IT LABELED AS THE SEASON FINALE ON HBO GO?!! Some people suffer from anxiety (and possibly other things) that just makes this failure of announcement a pretty big deal internally.

Did y'all watch? Where is the show to go after this? If this were a movie, I feel as though Sunday's episode would be the final scene before the credits roll. Season 3 gotta be quite the follow up.

I recorded a vlog 'bout it. Here it goes:


SaveSave
Posted by McKenzie Lacroix at 9:36 AM