Advice: Free Yourself.You Don't Have to Always Be Right.

Believe it or not... I am a former "argue my point til the last word (which will be mine!)" gal.  Now, if I care enough about how the person I am engaged in conversation with thinks of me, you just might catch me still being that "former" self, but in general, I've left baby girl in the past.

The pressure and complete exhaustion of "I AM RIGHT AND GONNA FORCE IT DOWN YOUR THROAT!" is too damn heavy and constrictive!

I used to argue my point until I could argue no more!  And even after the argument was over, for days, it would remain on my mind and in many cases, when I saw the person again the conversation would inevitably be rehashed.  A nasty, frustrating loop of nerve wreck that never ends.   A nasty, frustrating scenario in which my anxiety would be all the way live and in full effect!

And I hate anxiety!  It depresses me.

So, to curb it all, the past few years, (about 3 now), I've adapted a new way to deal with differing opinions: Put my beliefs out there, back them up with facts and just leave it.  BOOM!

Really, it is that easy.

And with the same token, I've stopped responding to off-the-wall stuff.  In life, as they say, "Misery loves company.".  And you got to be careful of the company you keep (or that you allow to keep you).

Whether the setting be professional, casual or relaxed to the max, I will straight up ignore irrelevant statements and questions.  In other words, I do't take the bait.  And I'm breathing much easier on a daily basis because of it.

If you find yourself regularly wound up and defensive, consider just letting go. What do you gain by exhausting yourself in attempts to make everyone "get" your perceptions/thoughts? Majority of the time you get nothing at all. Take a chill pill, buddy.

Posted by McKenzie Lacroix at 6:34 PM No comments: Links to this post

Email ThisBlogThis!Share to TwitterShare to FacebookShare to Pinterest
Labels: advice, Free Yourself, I'm Over It, Perception

A Love Story: As Told By A Meal (Photos)

Food + Photography. A match MADE!

Found the cutest multicolored peppers at a farmer’s stand. Here’s their journey: 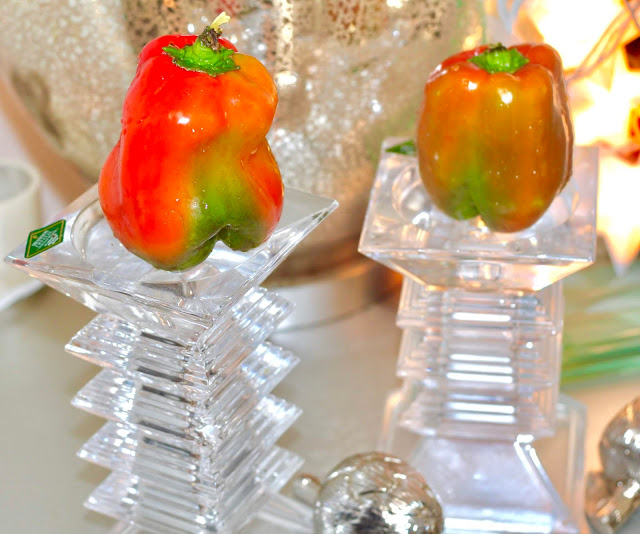 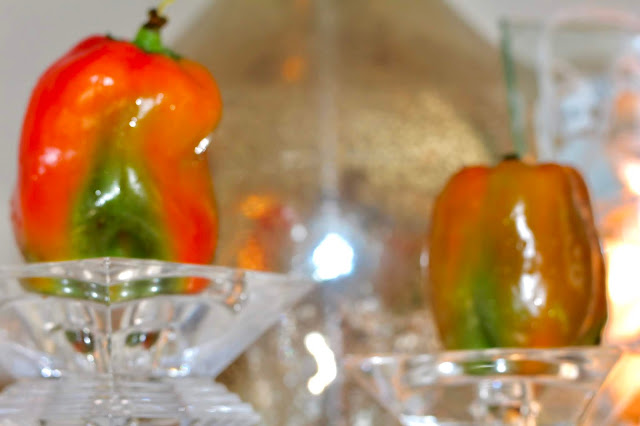 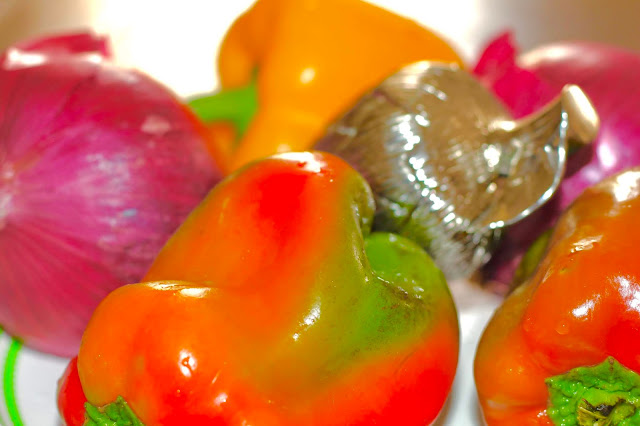 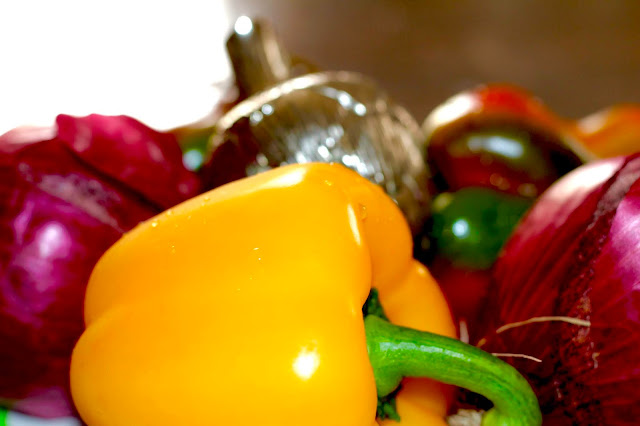 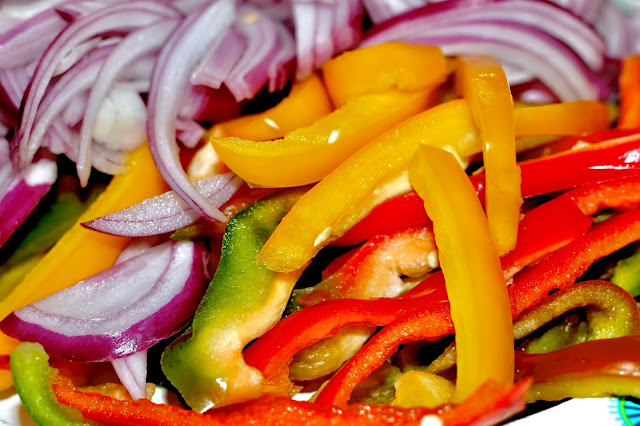 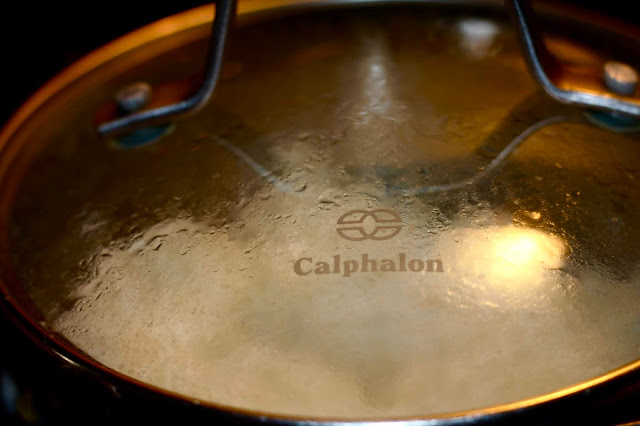 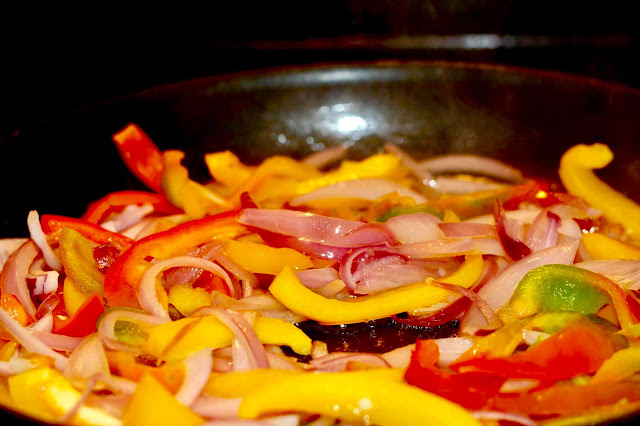 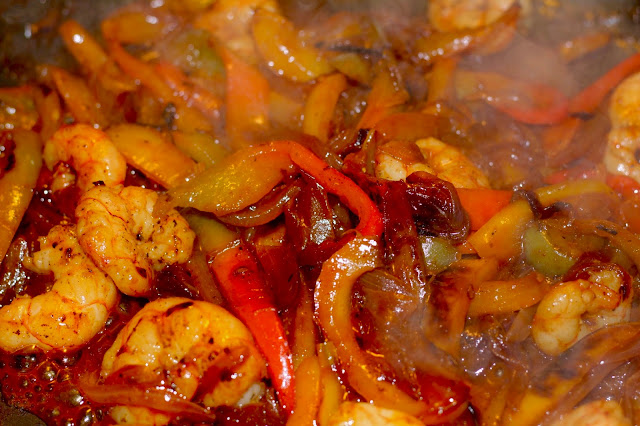 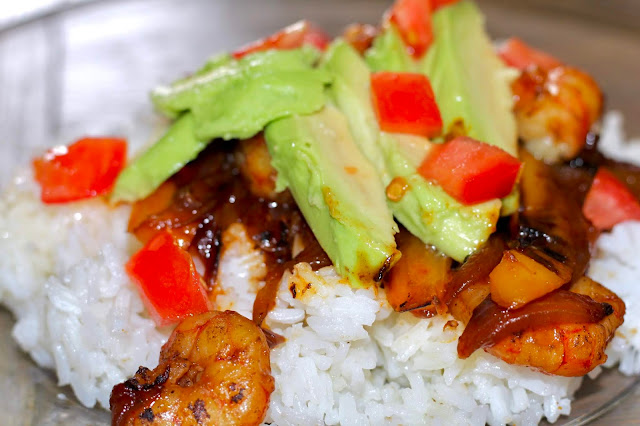 Posted by McKenzie Lacroix at 5:28 PM No comments: Links to this post